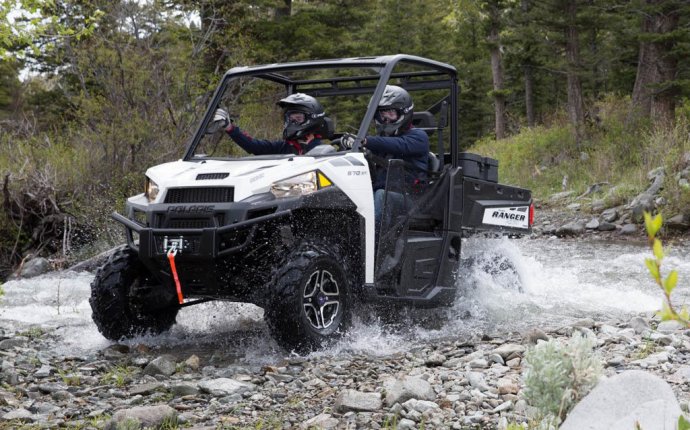 Polaris Industries is a large company which manufactures multiple types of vehicles, including snowmobiles, ATVs and motorcycles. However, the bikes produced by Polaris actually belong to Victory Motorcycles, a subsidiary of the Minnesota-based company. What's interesting is that before 1997, Polaris only manufactured ATVs with the help of Robin, a subsidiary of Fuji Heavy Industries. However, after this year, the company started building its own engines dubbed “Liberty”.

Getting back to the history of the company, it all started a long time ago when David Johnson, Allan and Edgar Hetteen manufactured the first snowmobile in the world which was sold for no less than $465. The newly-founded company continued the production of snowmobiles, many of them being then sold to other firms around the world. In 1960, Edgar Hetteen decided to leave the company in order to create his own firm which could compete with Polaris. Edgar named his company Polar Manufacturing, a name which was changed a few years later to Arctic Enterprises and then to Arctic Cat.

In 2007, the company came out with numerous all-terrain vehicles, including the X2 500 EFI, the Hawkeye, the Outlaw, the Sportsman and the Predator series. The Sportsman 500 EFI comes with multiple advanced features, such as the dual rear work and brake lights, the rear rack extender and the cast aluminum wheels. Moreover, the ATV was equipped with a liquid-cooled, single-cylinder 500 engine as well as with integrated front storage compartment and tough composite body components.

What's interesting is that the company also encountered some problems with its ATVs after it discovered that some vehicles could be equipped with a defective ECM which could overheat and represent a real danger for the riders. Because of that, no less than 95, 000 ATVs have been recalled but the company said that no injuries were reported. All the ATVs were manufactured in 2004 in United States, being sold in the entire country through the company's dealers.