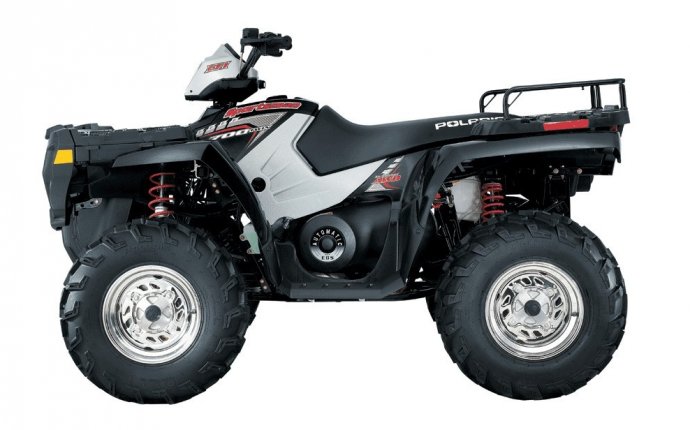 Medina-based Polaris Industries has recalled an additional 19, 200 all-terrain vehicles, this time for 2015 and 2016 Sportsman 850 and 1000 models. Possible fire risks were the reason, as with several earlier recalls.

The recalls, reported Tuesday to the Consumer Product Safety Commission, came after Polaris received complaints of 793 incidents, including customer reports of warped, melted or burned side panels, 47 fires and four minor burn injuries.

The commission noted that the right side-panel heat shield on some Sportsman vehicles were found to melt, causing vehicle fires and some injuries to riders. Separately, the exhaust springs in some 2015 Sportsman 1000 ATVs were found to stretch, damage the exhaust seal and result in exhaust leaks, burns and fire hazards.

The company and the commission advised consumers to immediately stop riding the vehicles, which cost between $8, 500 and $15, 000, and to take them to a Polaris dealership for a free repair.

Tuesday’s recalls are the latest in a series for Polaris that span two years. To date, the company has issued more than 280, 000 recalls on vehicles due to various fire risks at a cost more than $120 million. The vehicles have been associated with 207 fires and at least one death.

Earlier this month, Polaris recalled 13, 500 of its RZR Turbo, RZR 900 and 1000 four-wheel vehicle models, as well as its Turbo and General 1000 models for 2016 and 2017. In December, Polaris recalled 23, 746 of its Indian Motorcycles because of possible fuel-leak problems that could lead to a fire.

In September, Polaris recalled 53, 000 vehicles, including 10, 770 of its RZR Turbo four-wheelers. Those recalls came after 19 reports of vehicle fires that injured six people, including a badly burned child, and destroyed 15 acres of Utah forest.

@keselowski I fix Polaris Rzr and atvs five days a week with a destroyed lower back. Nobody asks me for one.