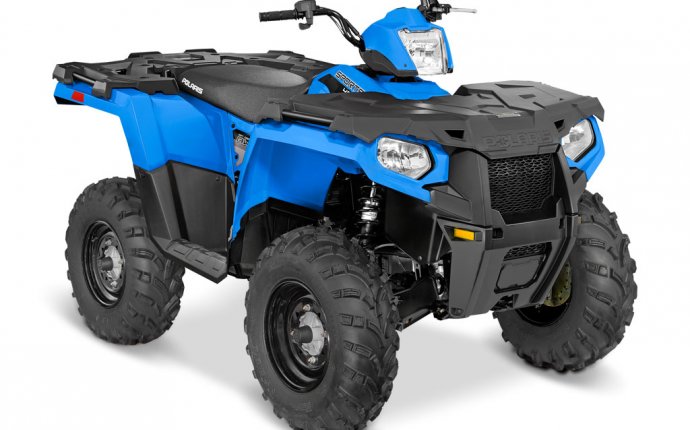 All Terrain Vehicle fan? The latest and greatest in pimped-out ATVs designed for Special Operations just got even better.

Polaris Defense will announce a new high-performance MRZR turbo diesel (MRZR-D) Wednesday, joining its stable of state-of-the art off road vehicles. The company will debut the new vehicles at the Special Operations Forces Industry Conference in Florida next week.

The ultra-light MRZRs have long been a military favorite for their excellent off-road mobility. They are easily configurable and allow operators to quickly prepare for missions and tackle the most extreme terrain with maximum flexibility. In addition to the U.S., more than 20 allied countries rely on MRZRs to meet mission demands.

The new MRZR-D features a turbo-charged diesel engine that has been engineered to meet the same outstanding performance of the original MRZRs.

Diesel is standard for military vehicles and often far more readily available in areas of operations, so this change will provide more flexibility. MRZRs are also easily transportable via tactical aircraft to wherever in the world they are needed – another key feature that makes them very fit for the purpose of Special Operations work.

Polaris Defense actively gathered feedback from operators and incorporated it into the new vehicle. “Throughout the last three years, we’ve had an open dialogue with Polaris about how we were using the MRZRs, and enhancements that would help us complete our missions more effectively, ” explained U.S. Special Operations Command (USSOCOM) Light Tactical All-Terrain Tactical Vehicle (LTATV) Acquisition Program Manager Brendon Reedy, in a statement. “In the case of the MRZR-D, we suggested changes to improve sightlines and ergonomics which were incorporated.”

The enhancements include refinements such as better sightlines, occupant seating space and ergonomics. The MRZR-D also has even better range and more auxiliary power. Features such as handling, dimensions, payload and ground clearance have remained the same.

Have Aircraft will Travel

Like the MRZRs, the MRZR-D vehicles can be transported downrange with V-22 helicopters. They can be configured a range of ways - including two-, four- and six-person teams.

Once on land, off-road capability can be essential for Special Operations to execute many types of missions so the MRZRs can provide lots of advantages.

For example, the vehicle’s ruggedness broadens access to remote locations and teams can move faster and lighter with more gear. By reducing the weight they need to carry and shifting the work to the MRZR-D, combat fatigue for the warfighter can be reduced and performance optimized.