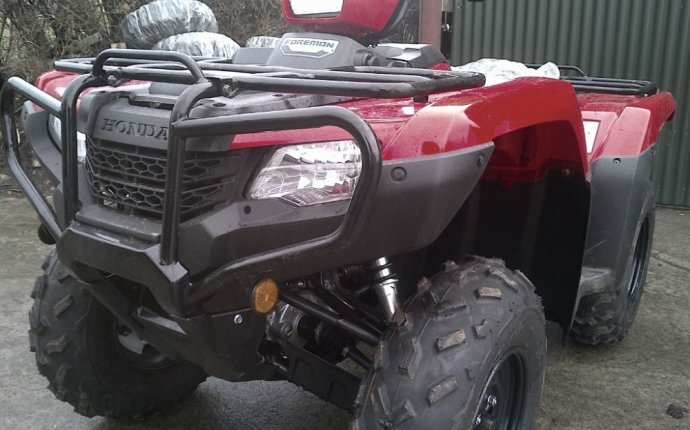 A safety device for quads (or ATVS – All Terrain Vehicles), which have been associated with a number of on and off-farm fatalities in recent years, is currently being considered by the Health and Safety Authority (HSA.)

Pat Griffin, Senior Inspector, Farm Safety, said that devices which act as bars or guards that are fixed to the back of the quad, had been developed in New Zealand and Australia, where such machines are used extensively for sheep-herding on very hilly terrain.

“When activated, the device bounces the quad away from the driver (in the event of a turn-over or roll-over). However, there is a problem currently with approval for CE marking for these devices, which cannot be used in Ireland at the moment, ” Griffin said.

Honda, a major producer of quads, is taking a case against the manufacturers of some of these devices, contending that they are making quads more dangerous.

“My professional opinion is that I would be surprised if they [the devices] were making quads more dangerous; I think there is some benefit to be gained from them. The HSA is actively looking at the possibility of them being used, ” said Griffin.

The HSA inspector said that quads in Ireland tend to be used by two demographics – young farmers and the elderly.

With young people, the problem tends to be that they are over-confident, drive too fast and make mistakes – causing the quad to overturn.

“Older farmers tend to use ATVs because of mobility issues. The problem in that case is that quads are designed for ‘active’ driving, and older farmers usually can’t do that – so they sit in one position all the time, despite changing conditions. That can cause the quad to overturn, ” Griffin said.

“There is currently a big question over the safety of quads (or ATVs). In any case, users should wear a helmet of some type to protect from head injury, and have training in ‘active’ driving techniques.”